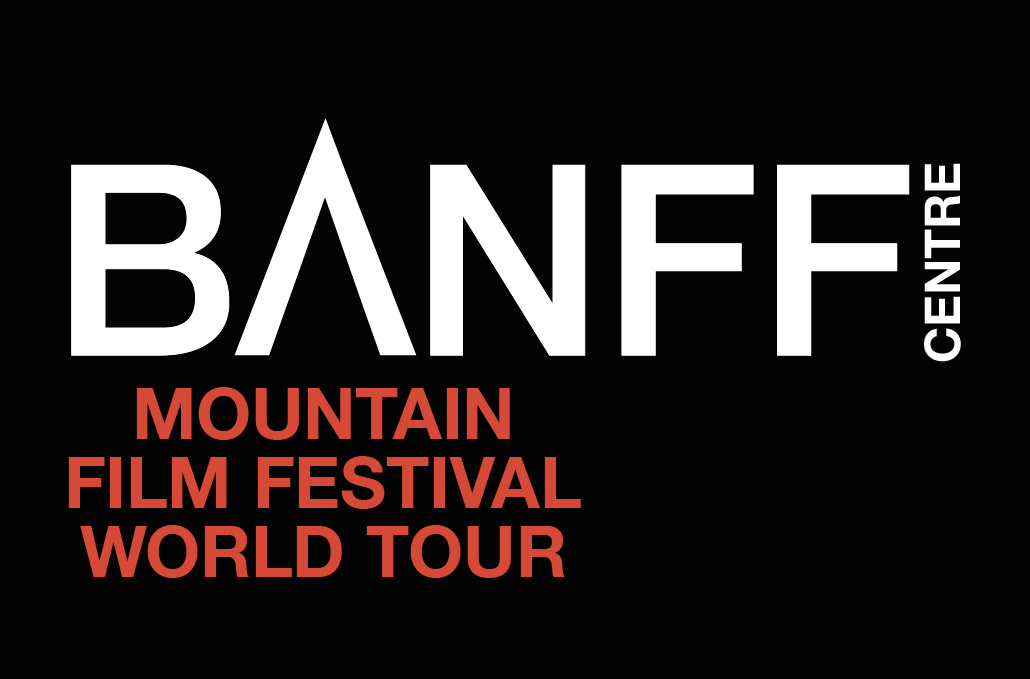 by TKCRAWFORD@CSUCHICO.EDU
The Latest Adventure Outings

On April 10, 2015 the Banff Mountain Film Festival World Tour will once again roll into Chico. This popular event has sold-out for the last two years and his been a Chico community favorite for over 20 years. Recently the tour's namesake festival took place up in spectacular Banff, Alberta, Canada. The Banff Centre describes the festival and tour as follows:

The Banff Mountain Film Festival World Tour brings Banff to audiences around the globe. Immediately after the Festival ends in November, a selection of the best films go on tour across Canada, the United States, and internationally from Scotland to South Africa to China, Lebanon, Chile, New Zealand, Antarctica, and points in between. Each year, the films travel to 40 countries reaching more than 390,000 people at over 840 screenings. Host organizations in each tour location choose a program that reflects the interests of their local audiences from a selection of films on exploration and adventure, culture and environment, and mountain sports.

Want to see the selection of films AO will have to choose from when the tour visits Chico? While you're at it you can take a look at the trailer below or visit Chico's Banff Mountain Film Festival webpage for more details on our local screening.