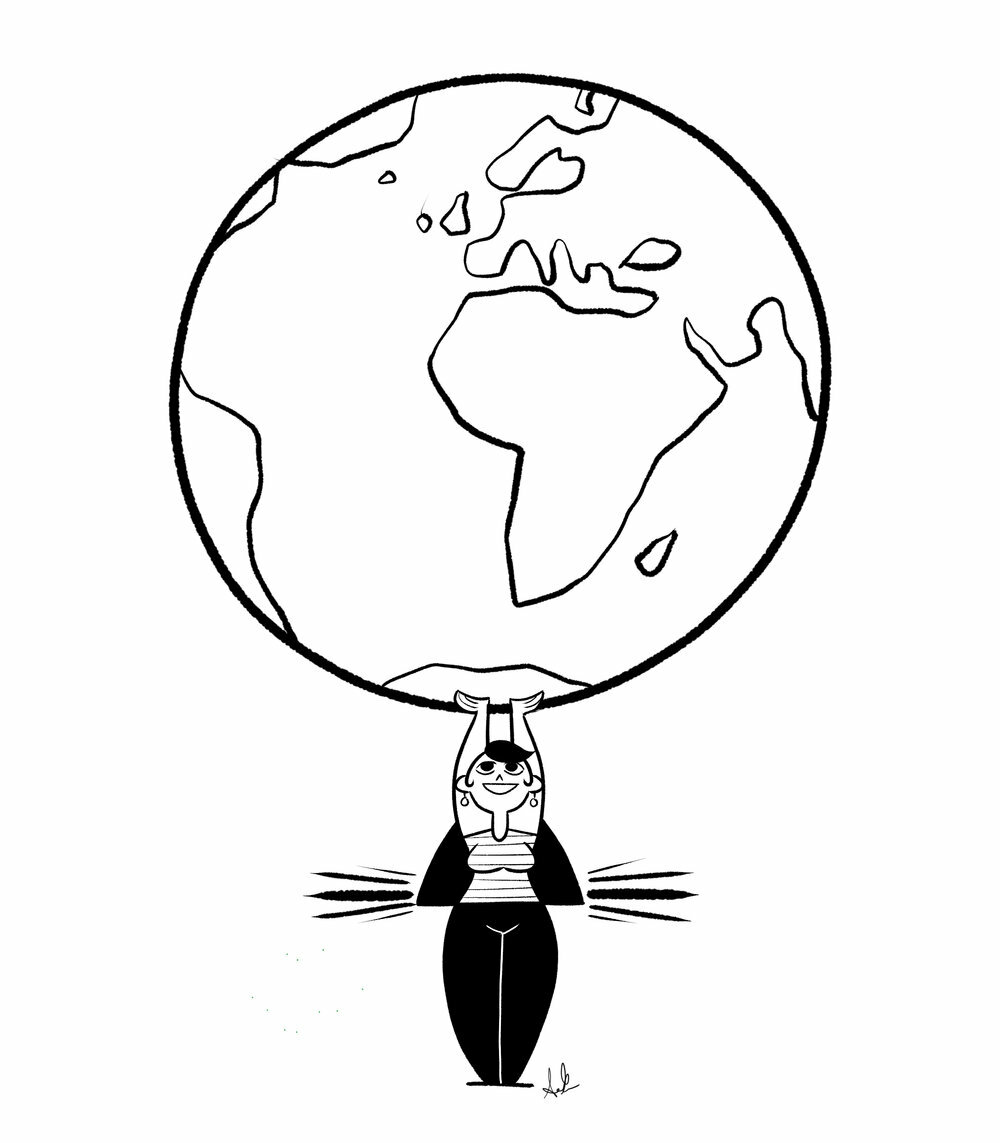 Each year we see records breaking, wages gaps changing, and voices multiplying. The feminist movement is in full swing with no signs of its momentum slowing down. Every year, March 1st signals the start of Women’s History Month: 31 days devoted to celebrating the woman. Fights they have fought, paths they have paved, and armies they’ve led into resistance. This month, CAVE would like to acknowledge some history-making women and how they have impacted our lives without us even realizing it.

Do you ever wear blue jeans? While separated from her father and left to tend to his three South Carolina plantations, Eliza Lucas Pinckney changed agriculture forever. The global textile industry was growing and realized the demand for new dyes would come with it. She began to cultivate and experiment with Indigo—a flowery plant of the bean family—known for its vibrant blue leaves and flowers. Little did Eliza know that in 1739, she was disrupting the multi-million dollar cash crop industry with her discovery and influencing our fashion today!

Madam C.J. Walker—the first self-made African American millionaire-ess—was the pioneer for African American hair care. Despite being the first of her family born into freedom, life was still not easy, barely making $2 a day. Upon relocating to Denver, Walker experienced hair loss from the cold, dry climate and developed a formula to encourage hair growth: “Madam Walker’s Wonderful Hair Grower.” This idea launched an empire of black hair care that generates billions today. Without Walker’s products, who knows how long it would’ve taken for the mainstream haircare brands to include the needs of African American hair.

Without the stock market, we do not have business: the clothes on our backs, the computers on our desks, and even college! Stocks help businesses raise money to grow and eventually and hopefully make lots of money in the future. The work done on Wall street was a male-dominated industry—that was, until Muriel Siebert bought herself a seat on the New York Stock Exchange. She was asked $300,000 for the seat, the highest anyone had ever been asked but eventually scored a loan that would help her get there. For nearly 10 years, she was the only woman among thousands of men, her success allowed her to donate time and money to help other women develop their businesses and finances.

This month, CAVE encourages you to reflect and appreciate what women have done throughout history. Not only for improving the quality of our lives but for carving out space in the workforce for women to pursue their passions and spark change while doing so.