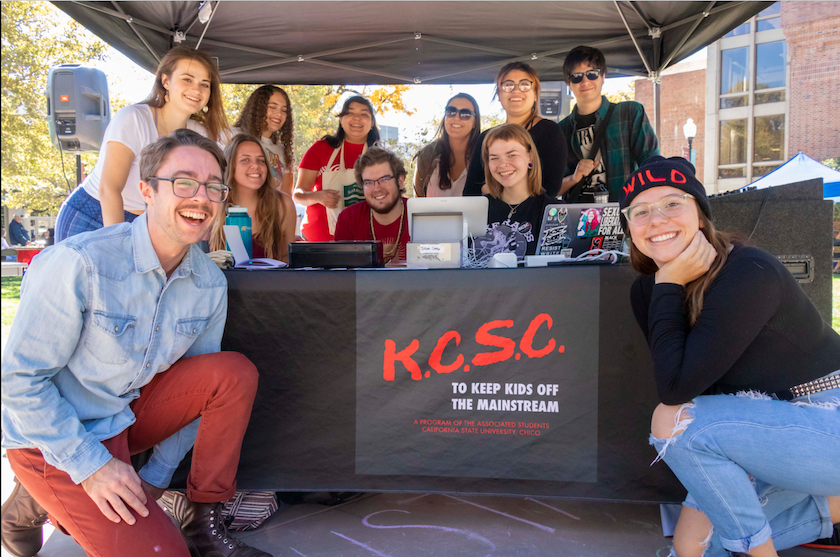 The Associated Students has successfully transitioned one of its annually funded student programs to an annual contract program status, signifying a new partnership with the College of Communication and Education. This fall, the Media, Arts, Design and Technology Department (MADT) has adopted the administrative oversight and provided organizational support for KCSC Radio, Chico State's student-run radio station.

Transitioning to a stateside entity will institutionalize a professional advisory role between the instructors of MADT and the KCSC students, a form of support long desired by both students and staff. While this is a significant and welcomed adjustment in administrative structure, MADT remains invested in ensuring student-centered learning experiences and programming are not impacted by this change. KCSC will continue to provide a fun and empowering learning environment for students interested in music, media production, and student leadership opportunities.

KCSC will join other long-standing Chico State student-centered programs that have transitioned to contract programs of the Associated Students, including the Community Legal Information Clinic (CLIC) and The Gender and Sexuality Equity Coalition (GSEC). As contract programs, these organizations receive funding from the Associated Students' Activity Fee amounting to over $250,000 annually to support integral student programs and services.

KCSC Radio has a long history of "keeping kids off the mainstream" at Chico State as the campus' student-owned and student-operated broadcast service. Beginning 70 years ago in 1951, KCSC Radio started initially as a part-time radio drama and news outlet broadcast on public address system. In the decades to follow, it also had short-lived experiences as an AM carrier current station, leaky-cable FM, Cable TV-FM show, and, since 1999, has become an Internet-only radio station. It has also had many locations called "home," including a warehouse office on Ivy Street between 4th and 5th Streets and the Bell Memorial Union.

KCSC will be returning "on air" with a regular broadcasting schedule this spring and is currently recruiting interns and student leadership. For more information, please email Media, Arts, Design and Technology Professor, Dr. Jennifer Meadows at jmeadows@csuchico.edu.

CHECK OUT WHAt'S HAPPENING IN AS 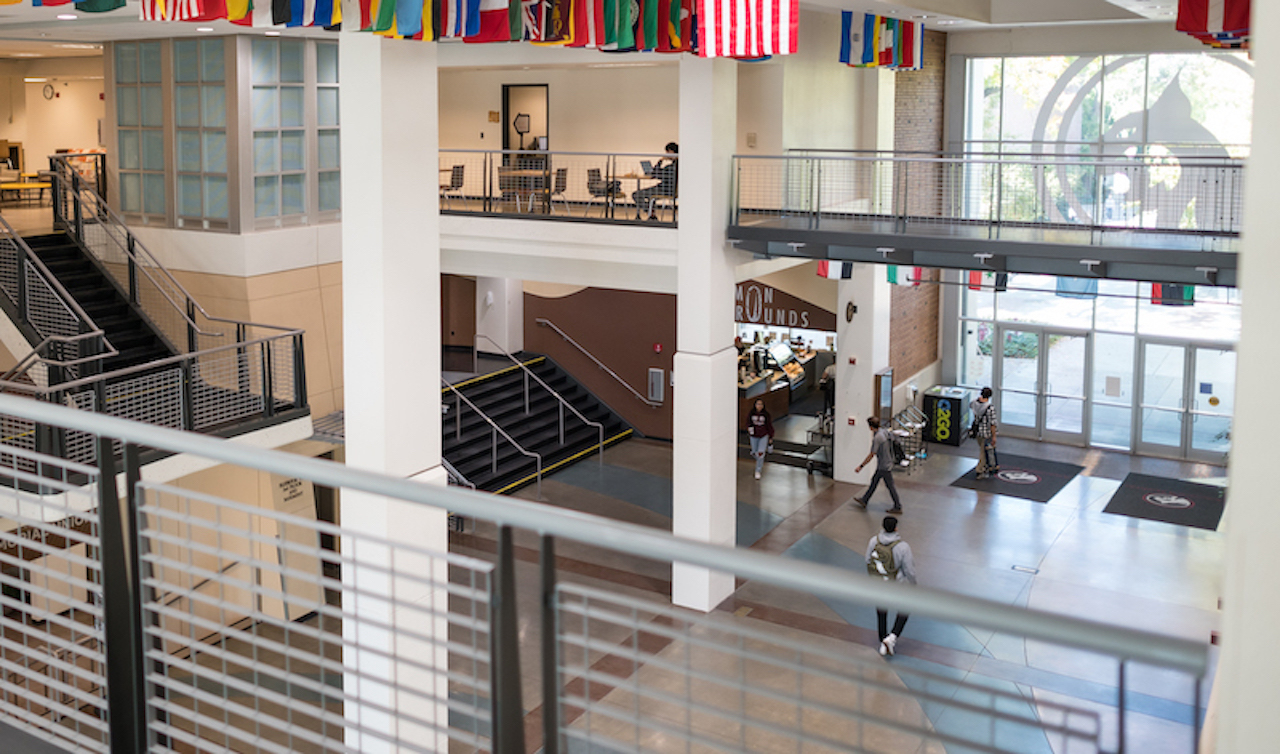 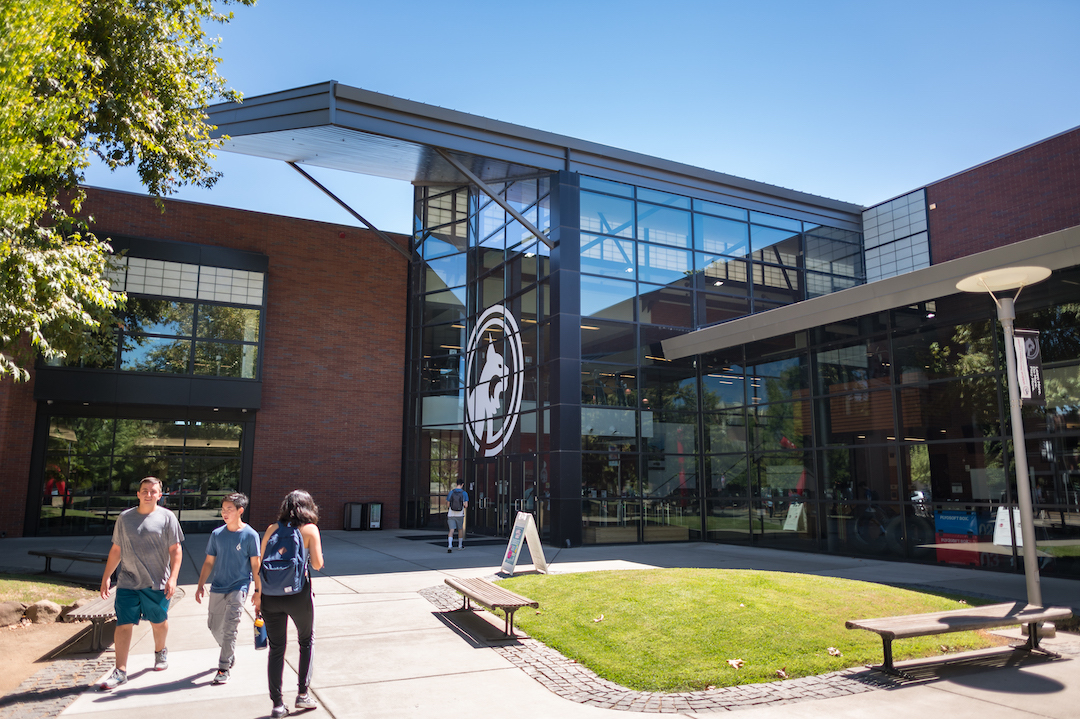 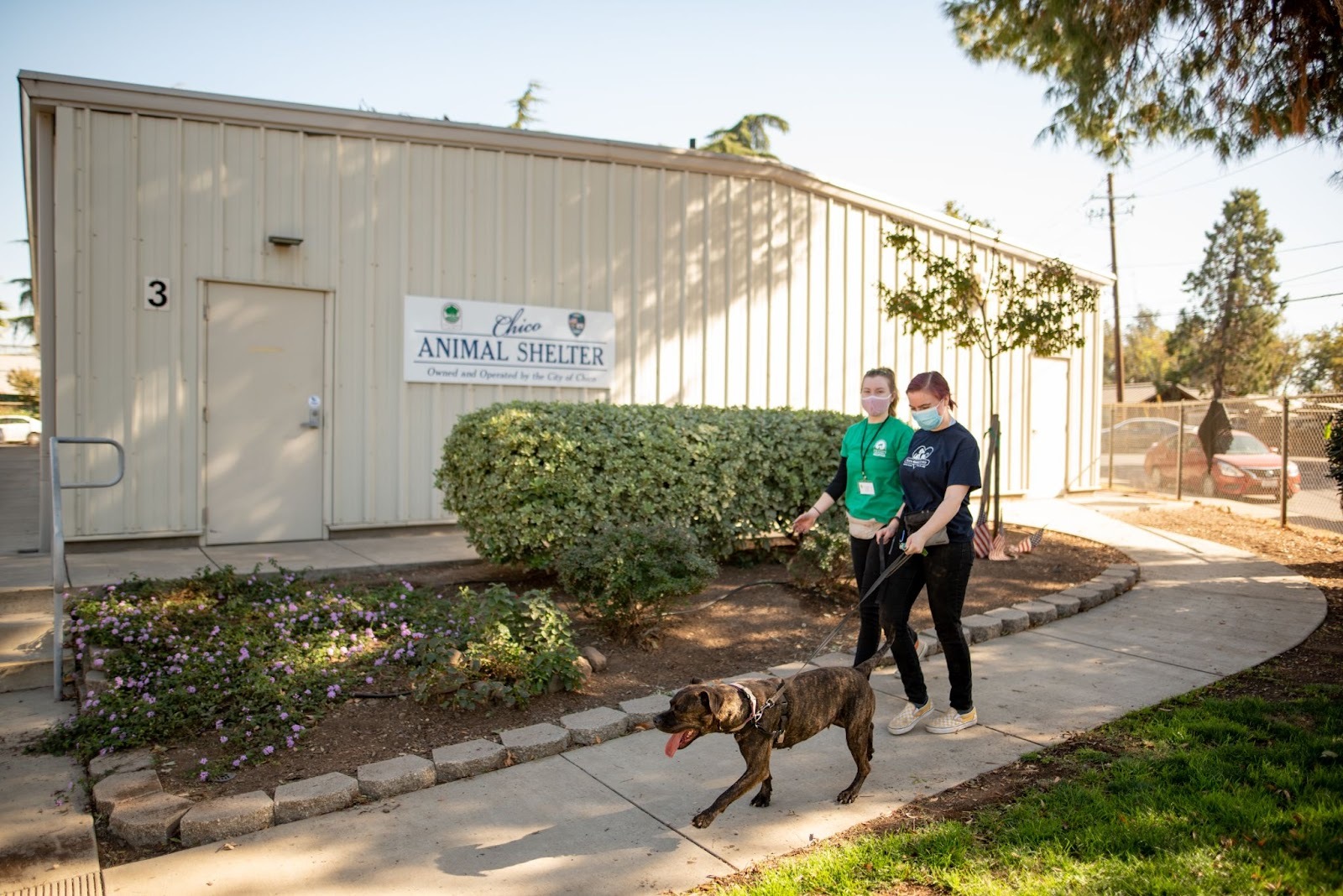